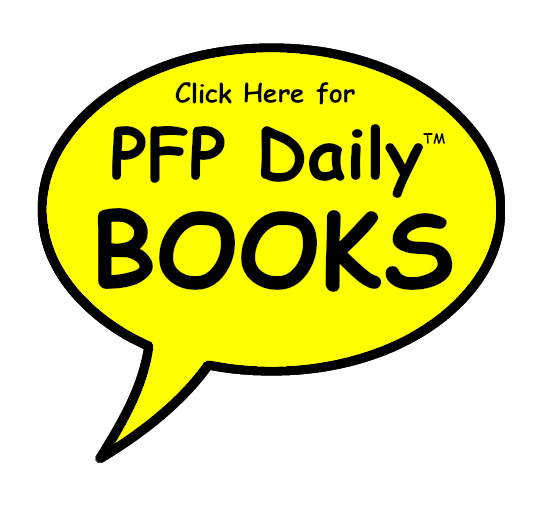 Chef is the master chef at the Culinary School de Nom Nom.

He started preparing food when he was only 8 weeks old and his talent was evident early, as PFP's would come from all over the neighborhood to see what he had cooked up.

A few years later he found an old chest full of his grandfather's secret recipes which became his signature dishes. He entered his lobster bisque soup into the PFP World Nom Nom Championship took the Grand Prize - cat-apulting him into world-wide fame and acclaim. 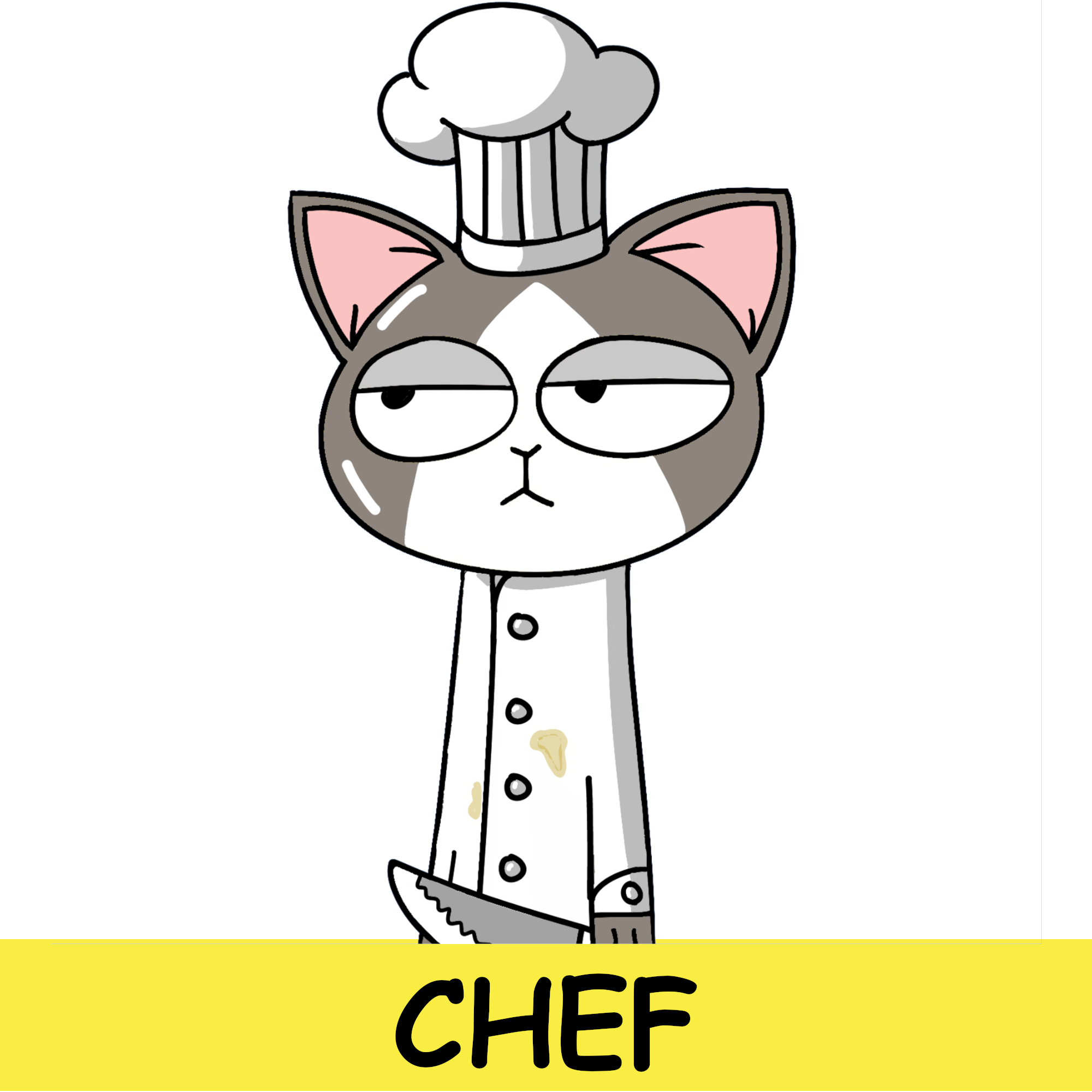 ©2022 PFP Daily™, part of NFT Creative Group™. All rights reserved. All assets used were granted by permission of their current owner and copyright holder.